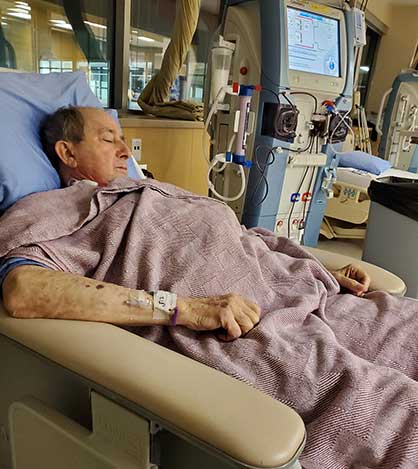 It’s been just over a year since 79-year-old Kamloops, BC resident Art Bepple was diagnosed with influenza and spent the next two months in the hospital fighting for his life. Initially admitted to the Royal Inland Hospital in Kamloops on December 17, 2019 after suffering from a persistent cough and shortness of breath, Art’s influenza diagnosis was the beginning of a cascade of illness that remains a part of his life to this day.

Art experienced a major heart attack almost immediately after arriving at the hospital, which left him in the critical care unit for eight days. Art and his family had no idea the flu would lead to a series of complications. In fact, one Scottish study observed that catching influenza increased the risk of a first heart attack up to 10 times in the three days after the infection.1One minute Art was coughing, the next he was being transferred to the Kelowna General Hospital to undergo open heart surgery on January 3, 2020.

Art’s wife, Myrna, and his daughter, Kari, dropped everything and travelled to Kelowna to be with Art at the hospital. What was supposed to be a five-day stay to recover from surgery, slowly turned into three weeks. Kari took time off work to support Art’s recovery, and she and her brother spent time visiting the hospital twice a day to keep their dad company at mealtimes.

Unfortunately for Art and his family, their troubles didn’t end there: while recovering from surgery, Art developed kidney failure. Kari fought hard to advocate bringing Art back to Kamloops for further treatment, after getting him cleared from the cardiac unit.

Today, he receives dialysis three times a week. Not only does this leave Art feeling nauseous and drained well into the following day, but it also means his life now revolves around making it to these important appointments and recovering afterwards.

“It was all very scary,” said Art. “Even now life is different. I don’t have the energy to do the things I use to do. My legs get tired. I have to rely more on others.”

Before the flu turned their world upside down, Art and Myrna loved the simple things in life. They enjoyed dancing the jive, camping in their RV, and vacationing with their three grandkids – all activities Art can no longer do as a result of the flu. 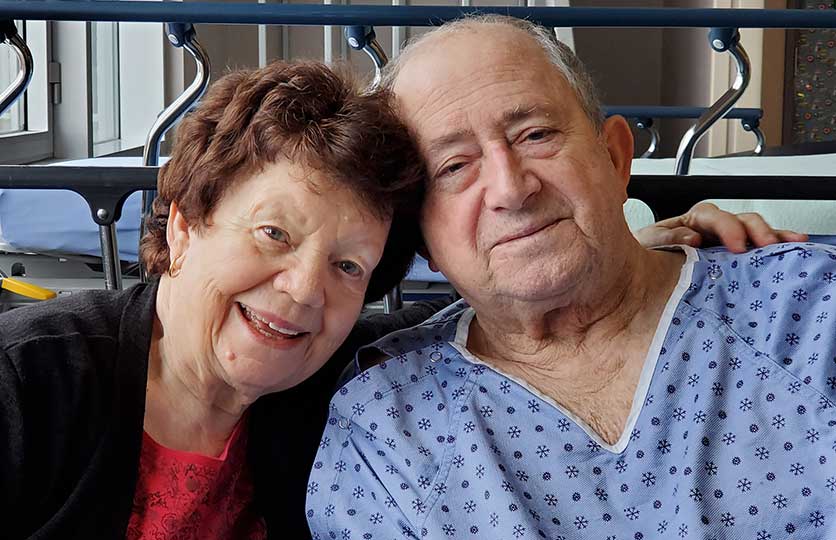 Kari has witnessed first-hand the physical and emotional impact of the flu and its complications, the resilience of her father, and how life has drastically changed.

“It was a very stressful time in all our lives. My family was in shock and the beginning was really hard,” said Kari. “It was a challenge to get him walking, he had blisters all over his legs. Over time, we have made changes to help his day-to-day, including adding a bed rail and using a scooter so he can get to and from dialysis treatments.”

Once Art was transferred back to the hospital in Kamloops, Kari moved in to support her father’s recovery. Art was finally released from the hospital on February 17, 2019, exactly two months after being admitted.

Art never thought the consequences of the flu would stay with him forever. That’s why he wants others to know his story, and the importance getting protected against influenza. “Get in there and get your flu shot,” said Art.

For Kari, her advice is simple: “Do everything you can, don’t take your health for granted. It’s important for all family members to get the flu shot, including elderly parents who are more vulnerable. You can’t just think the flu is going to pass. I don’t want another family to have to go through what we went through.”

There are influenza vaccines recommended by the National Advisory Committee on Immunization (NACI) which are designed specifically for seniors. Visit immunize.ca to find out which flu vaccine is right for you.

Vaccination does not provide 100% protection and does not treat influenza and / or its complications, or prevent hospitalization or death after the onset of disease. 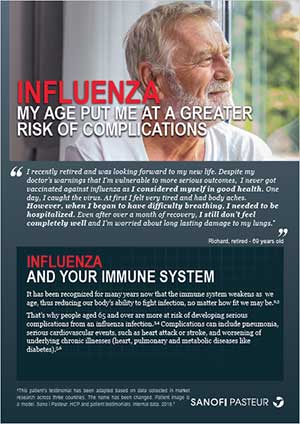 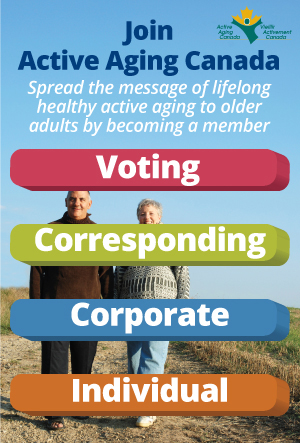 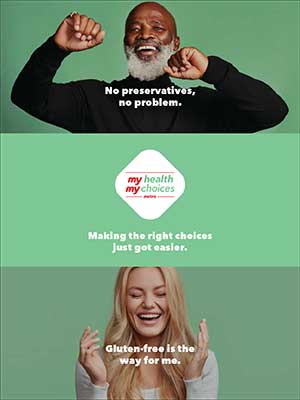 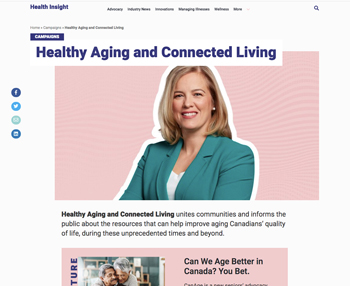 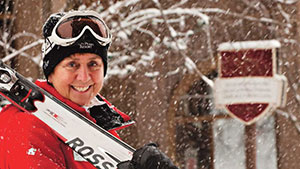 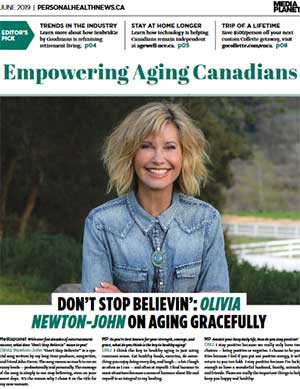 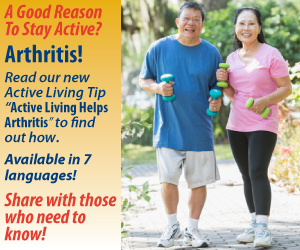